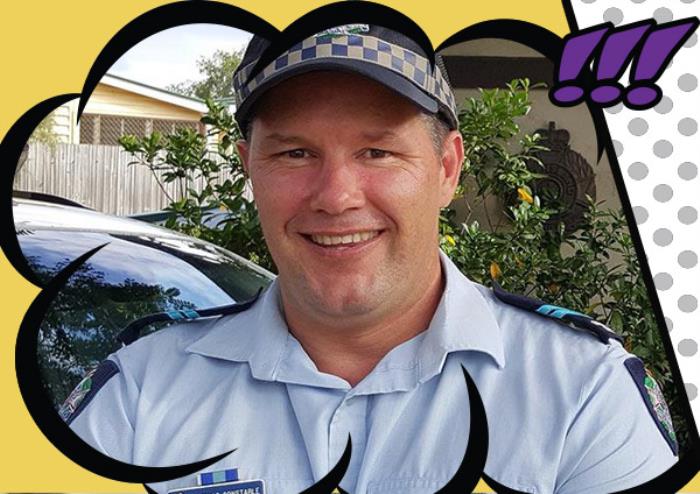 Michael Coleman did not have a good start in life. It could be said that his experience mirrored that of many of the over 43,000* children living out-of-home care in Australia today. By seven or eight years of age Michael had witnessed domestic violence, drug and alcohol abuse, and his mother's poor mental health - the latter eventually forcing him into the foster care system.

Though only in care for a short period of time it was enough to show Michael that there was another way of living and he could make different choices as he grew up. We therefore tip our hats to Michael's foster parents whose influence, though short, was obviously profound. Today Michael is a police officer and he qualifies as another one of our community's superhoeros.

*Australian Institute of Health and Welfare, 2015

Jenny was eight years old when she entered the foster care system. Jenny probably wasn't the most well behaved child when she came into care, but she was still a Superhero in the making. After five years of foster care Jenny eventually ended up in a youth detention center and understandably, it was a reasonable assupmtion that her future could have been pretty grim once she left care.

Now volunteering as a Deputy Group Leader with the State Emergency Service in Bundaberg and a foster carer herself, Jenny knows that a positive and loving family who supported her through those difficult years, made her the person she is today. At IFYS we recognise that it is carers such as these who play a direct role in raising another one of our community's Superheroes. 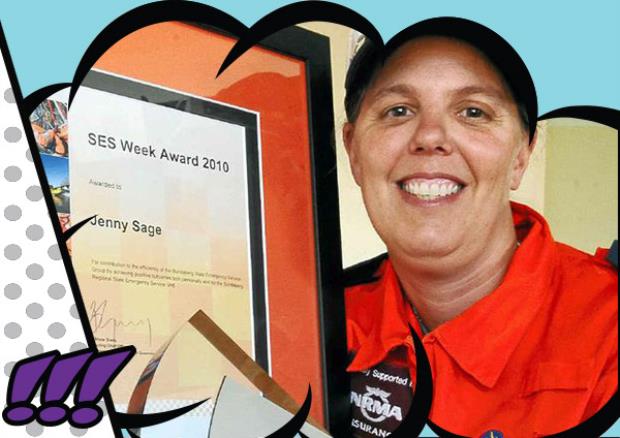 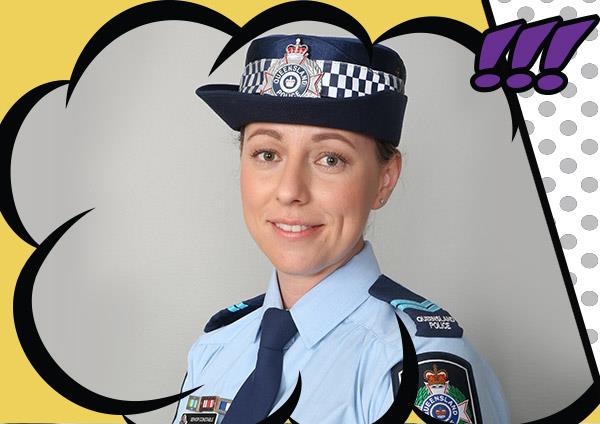 Storm Kolera is a school based Police Officer who works co jointly with the Queensland Police Service and Department of Education promoting positive relationships between students and police while educating the school community. Storm had an unsettled childhood however was given the opportunity to be fostered a number of times.

Storm found her time in foster care to be very comforting and nurturing, taking away the stresses of an unsettled home. Enjoyment was taken from the smallest of actions like having her hair brushed by her foster Mum. To this day Storm still calls her foster parents Mum and Dad and attributes her deep compassion for disadvantaged people to her time in care. All it takes is a simple yes and you will be able to play your part in creating another one of our community's Superheroes.

Katie believes she would not be where she is today without the foster parents who guided and nurtured her through the 10 years she spent in foster care. Such was their positive impact and influence that, even today, she is still in contact with her foster family.

Katie is now a paediatric nurse, working for Queensland Health, and attributes the care and nurturing received from her foster family in her formative years to the person she has become. This family can truly be proud that they have played their part in raising another one of our communtity's Superheros. 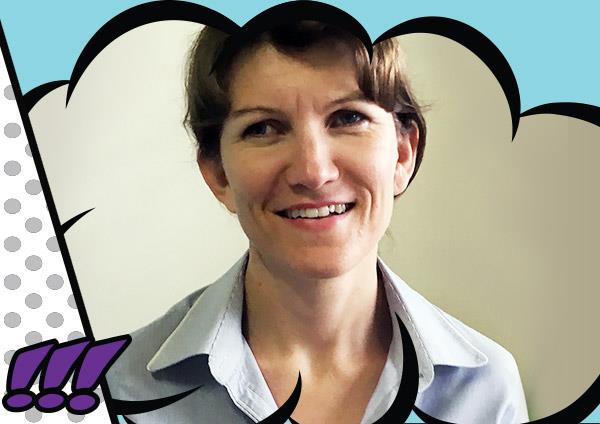 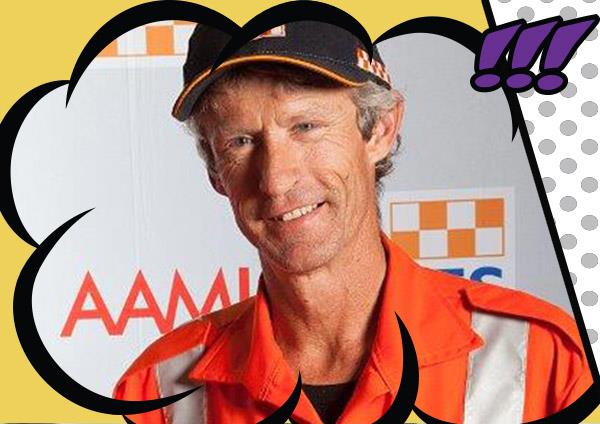 Shayne is a frontline volunteer with the Victorian State Emergency Service and in our eyes resoundingly qualifies as a Superhero. Shayne came into care at only six months of age and was in the child protection system for 17 years.

There is no doubt that Shayne's foster carers helped to turn around his circumstances and contributed to building the foundations for the positive life he experiences today. At IFYS we understand that choosing to become a foster carer may seem quite daunting, but, like Shayne's carers, by saying yes you will be able to assist us to raise another one of our community's Superhoeroes.